June 2020 marks the 50th anniversary of annual LGBTQ Pride traditions. The first Pride march was held in New York City on June 28, 1970 on the one-year anniversary of the Stonewall Uprising. Although attitudes and injustice still remain, the LGBTQ community has come a long way since the riots of 1969 and by continuing the long-standing tradition of raising awareness, changing the attitudes of society and encouraging inclusivity the LGBTQ community stands strong.

Although we cannot celebrate LGBTQ Pride Month together in person, let's join together and do it virtually. Pride and resilience in the journey toward equality and health equity have always been part of the LGBTQ movement. PRIDE isn't going ANYWHERE because PRIDE is EVERYWHERE! #PrideEverywhere. 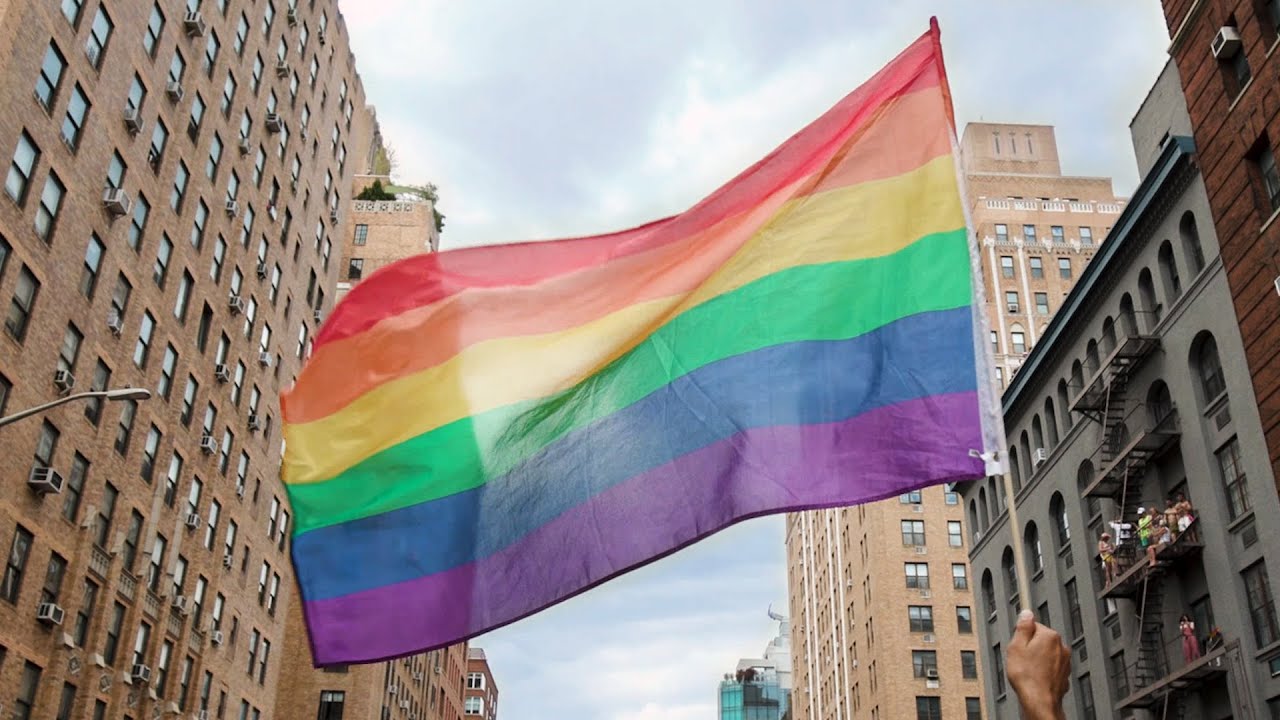 What were the Stonewall Riots?

The riots were prompted by a raid that took place during the early morning, at the Stonewall Inn in Greenwich Village, Manhattan. The LGBTQ community held a series of spontaneous, often violent demonstrations to protest against the raid and calling for the establishment of places that gays and lesbians could go and be open about their sexual orientation. In such places there should be no fears of being arrested. The riots served as a catalyst for the rights of LGBTQ people, and within 6 months, 2 gay activist groups had formed in New York. Over the years since the event, many gay rights organisations have been formed. Not just in the US but around the world.

What is LGBTQ or Gay Pride?

It is a movement that celebrates sexual diversity. For lesbian, gay, bisexual and transgender (LGBTQ) people it is a way of protesting about discrimination and violence. It promotes their dignity, equal rights, self-affirmation and is a way of increasing society’s awareness of the issues they face.

The U.S. Supreme Court makes Marriage Equality legal in all 50 US states

Organized by pioneering bisexual activist, Brenda Howard, and a committee she put together, the parade saw supporters march from Greenwich Village to Central Park.

An American LGBTQ Rights organization established in Chicago in 1924. It was the first recognized gay rights organization in the United States, having received a charter from the state of Illinois, and produced the first American publication for homosexuals, Friendship and Freedom.

Our Location and Hours